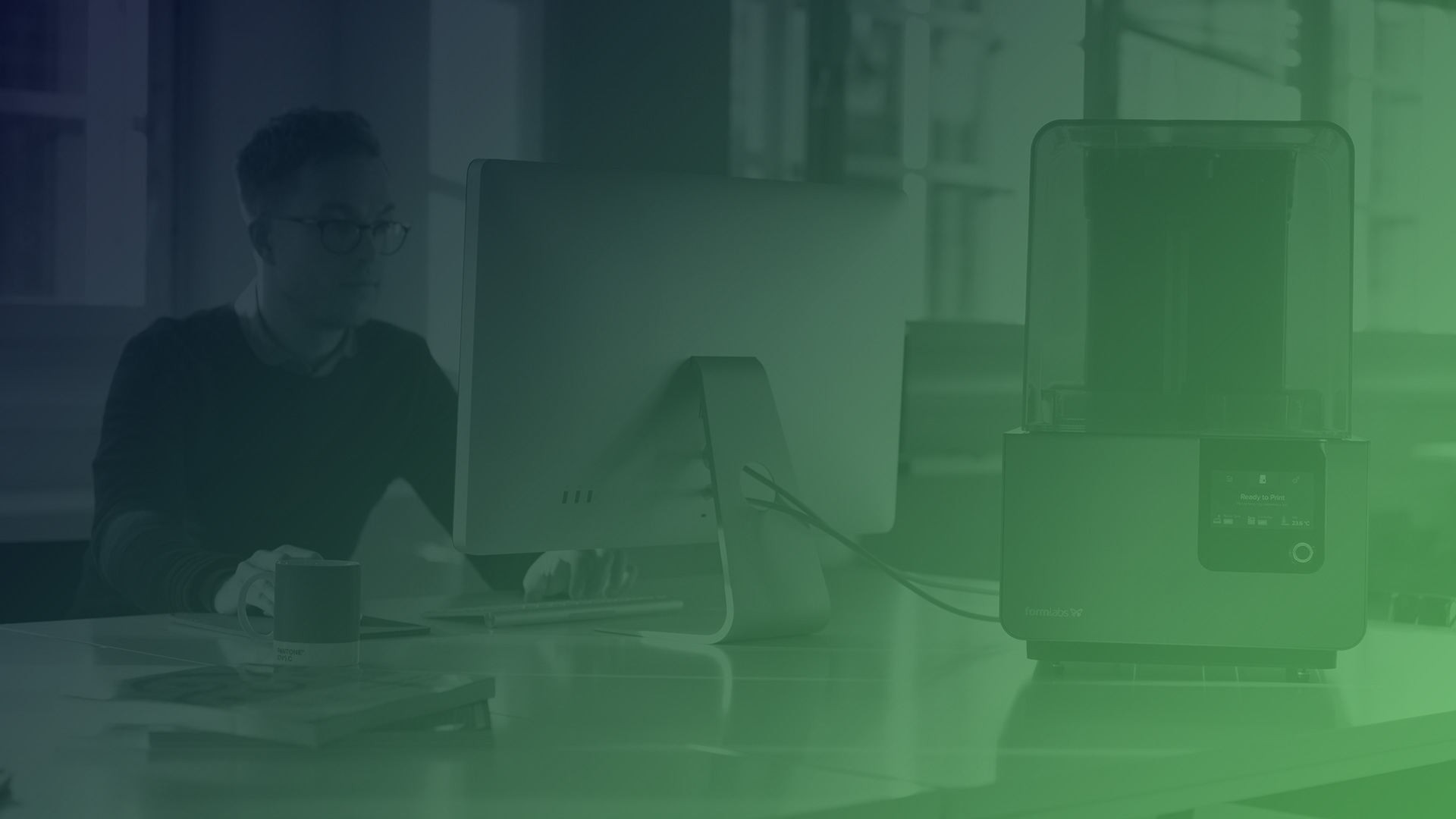 We are excited to announce the release of VxWorks for Qt 5.15.10

Qt 5.15.10 long-term supported (LTS) commercial release for VxWorks is a  source code release made on the top of our most recent Qt 5.15.10 (LTS). This release officially updates Qt support for VxWorks from earlier Qt 5 versions, responding to the market demand in several industries such as aerospace and defence as well as medical. It provides Qt version update as well as VxWorks specific bug fixes and other improvements.